How to Size a Whole House Generator

Choosing the right generator with enough capacity provides backup power for an entire home during an outage.

Some heavy loads could overload or come close to overloading the generator. In a home with 15kW of supplemental baseboard heating, the heat strips would use three-fourths of a 20kW generator’s power capacity and not leave enough power for the rest of the home’s circuits. In this case, because the heating strips are supplemental, the homeowner might choose to prevent baseboard heating from using generator power by locking it out with power management.

Not every homeowner chooses to allow the generator to manage power. Every circuit must be available, even during a power outage. The generator must have enough capacity to supply all the household loads including those most homeowners would label unnecessary.

What Size Backup Generator Do I Need 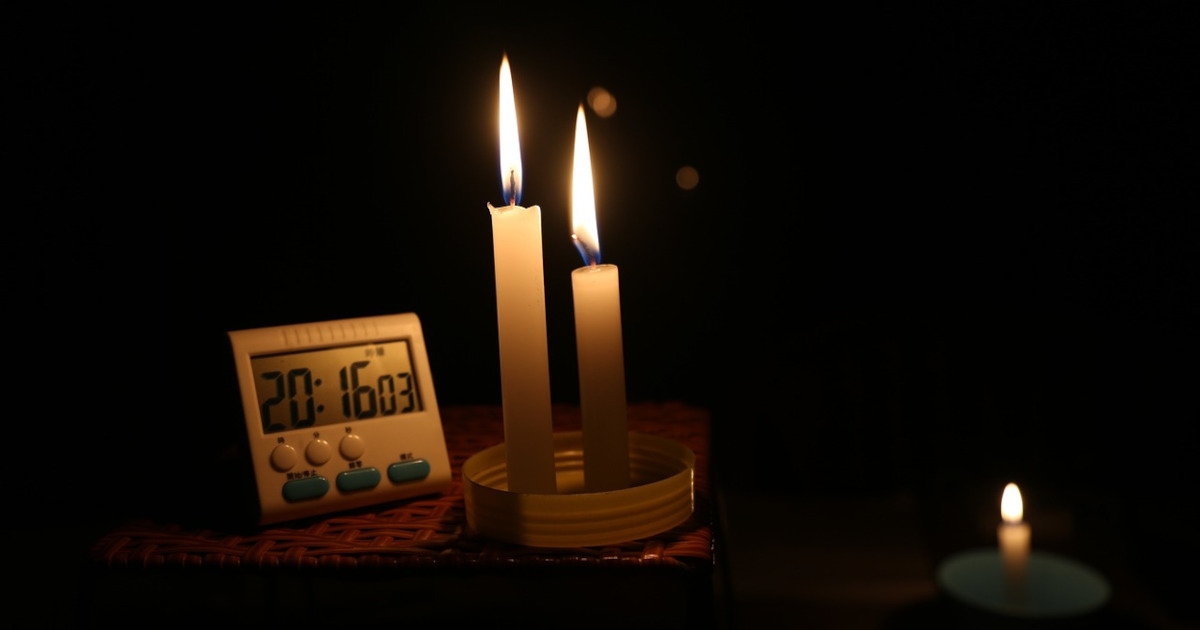 In this article, we use a table to list all the calculations required for each type of load. If a calculation does not apply, don’t enter it on the table. For example, don’t include an electric dryer for a home with a gas dryer.

Other loads are fixed and cover the minimum for that type of appliance. For example, a homeowner might purchase a 1200-watt microwave, or a 1000-watt microwave. It doesn’t matter because the microwave uses a circuit designed to handle a 1500-watt appliance. Therefore, the load calculation includes a 1500 watt microwave circuit and is not sized according to the easily replaceable microwave.

Permanently installed appliances like electric heating, and electric water heaters use the power requirements listed on the nameplate.

Some loads like Air Conditioners have large motors that require more power to start, and they may run for long periods. The calculation requires multiplying the nameplate rating by a percentage greater than 100 percent.

Look to the next section for a complete explanation of the load calculation table and how to size a whole house generator using the table.

Note: Some appliance nameplates may specify Watts, others might use Volt-Amps or VA. Some nameplates might provide kilowatts or kW.

The load calculation table starts with General Lighting and has 8 possible entries. Already filled in are the required entries are 1500 watts for a laundry circuit, 3000 Watts for the required two small appliance circuits (1500 Watts each), and the first 3000 Watts of the Lighting Load.

The NEC Load Calculation recognizes that a homeowner doesn’t use all the connected appliances all the time, or all at the same time. However, it is almost certain that, for example, the refrigerator, garbage disposal, and dishwasher could all run at the same time. The load calculation counts up to three appliances at full load and four or more appliances at 75 percent load. Remember to include appliances not shown in the table by adding them to the miscellaneous appliances. Use another sheet of paper to record their nameplate power requirements as necessary. For entries 1-7, write the number of watts provided in the table for that appliance. For example, all garbage disposals are counted as 600 watts. Be sure to include other appliances not listed. If you have two refrigerators, write in 1200 watts instead of 600 watts. An upright freezer might require 800 watts according to the nameplate. Multiply 800 by the number of freezers and write the number as a miscellaneous appliance. Add up all the appliance loads and enter the number in entry 8. If there are 4 or more appliances, multiple the subtotal by 75 percent (entry 8 x 0.75). For less than four appliances, use the subtotal at 100 percent (entry 8 x 1.0). Write the number in entry 9.

Air conditioning, electric heating, and heat pumps are usually the home’s heaviest users of electricity. Only add entries for the HVAC units installed. If you have a heat pump and not a central air conditioner, only count the heat pump.

This section is for large loads not included elsewhere. It could be an electric arc welder, a swimming pool or spa pump, or electric kiln. Also included here are loads associated directly with the heavy loads, like pool lighting or the exhaust hood for a kiln.

From each section, add up the watts and enter them here.

From the total load calculation at the end of the table, we can determine the generator capacity required for unmanaged whole house power.

Multiply the Total Load (Line 9T) x 1.25 to provide a 25 percent margin for growing power needs. Operating the generator below maximum capacity extends generator life. Many manufacturers suggest no more than 75 percent power for 80 percent of the generator run time.

Another option manages power to heavy loads and only allows them to run when the generator has enough power. A house with two central air conditioners, for example, could run the most important air conditioner first. When the thermostat shuts it off, the second generator (with a lower priority) runs. Power management allows a smaller generator to run a home’s heavy loads, but not all at the same time. Select a generator size that allows the heaviest load to run, then assign load priorities to allow each to run in turn.

The downside to power management—some loads might never run unless you change priority, which is possible with some of the newer systems. On a hot day, two air conditioners might take turns, but the electric dryer or water heater never get a turn because the a/c units run all day.

No comments to show.